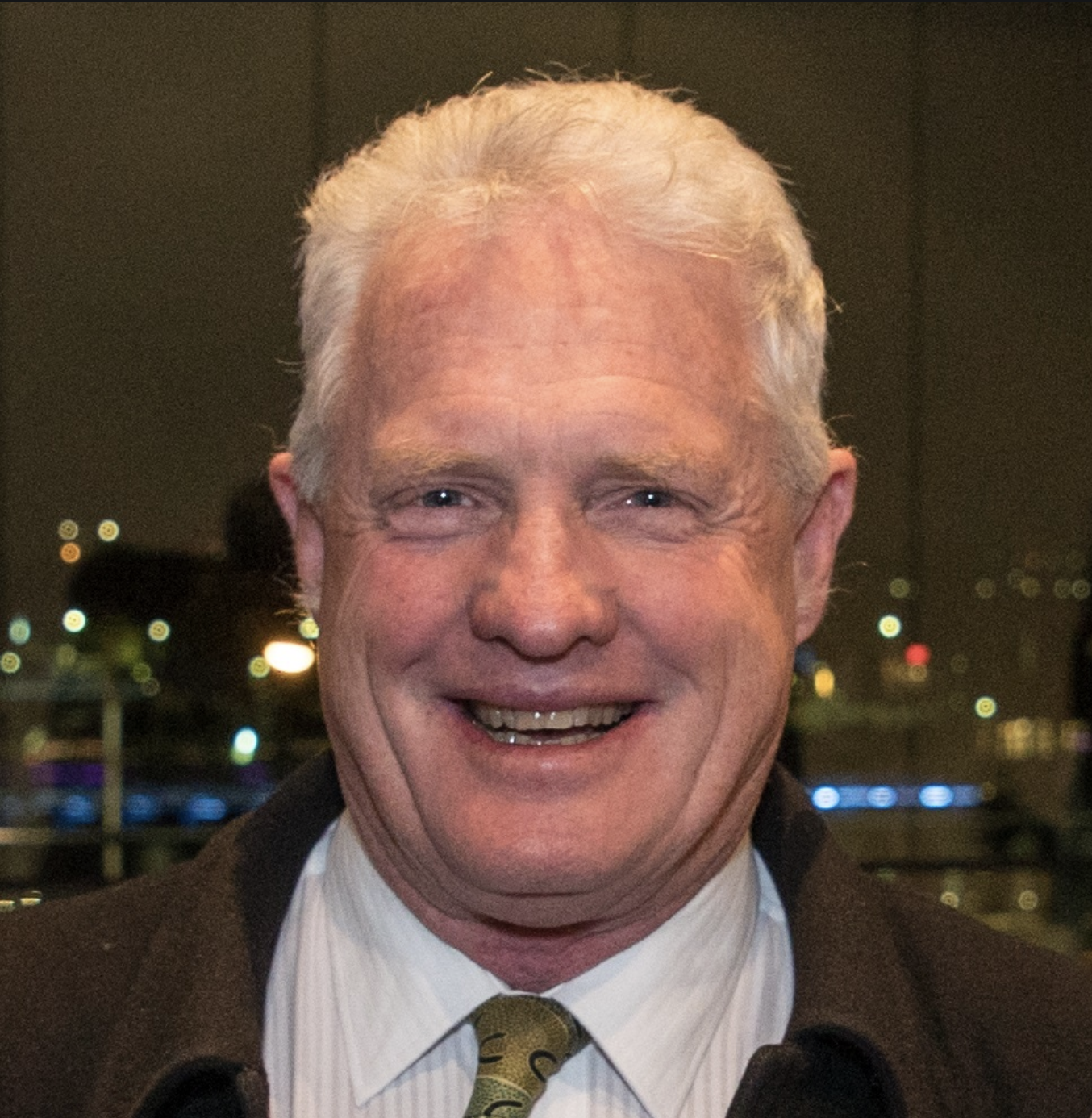 Hospitality is a family run business with its roots established by John Pye in 1955. His two sons, David and Chris and daughter, Merrilyn now continue his legacy in the company’s cinema and tourism business. It is one of the Western Australia largest wholly Australian owned motel and apartment management companies credited with the honour of constructing Western Australia’s first motel in 1961 and leading the way in the development of tourism in Western Australia.

Established  in 1962, the Hospitality Group was formed with the name of “Highway Motels”. In 1980, the company re-branded its Highway Motels as Hospitality Inns and the main operating Company became “Hospitality Inns Pty Ltd”. By 1987, the Group controlled two thousand rooms and employed more than 1500 employees and was the biggest largely Western Australian owned operator of hotels and motels in Australia.

In 2001, the Hospitality Group helped to establish a syndicate to bid for the Skywest Airlines assets from the receiver of Ansett Airlines. Hospitality Inns was the seventh largest owner of Skywest. Once the Company was established, operating efficiently and listed, it sold its interest and reinvested the money in other WA tourism activities. 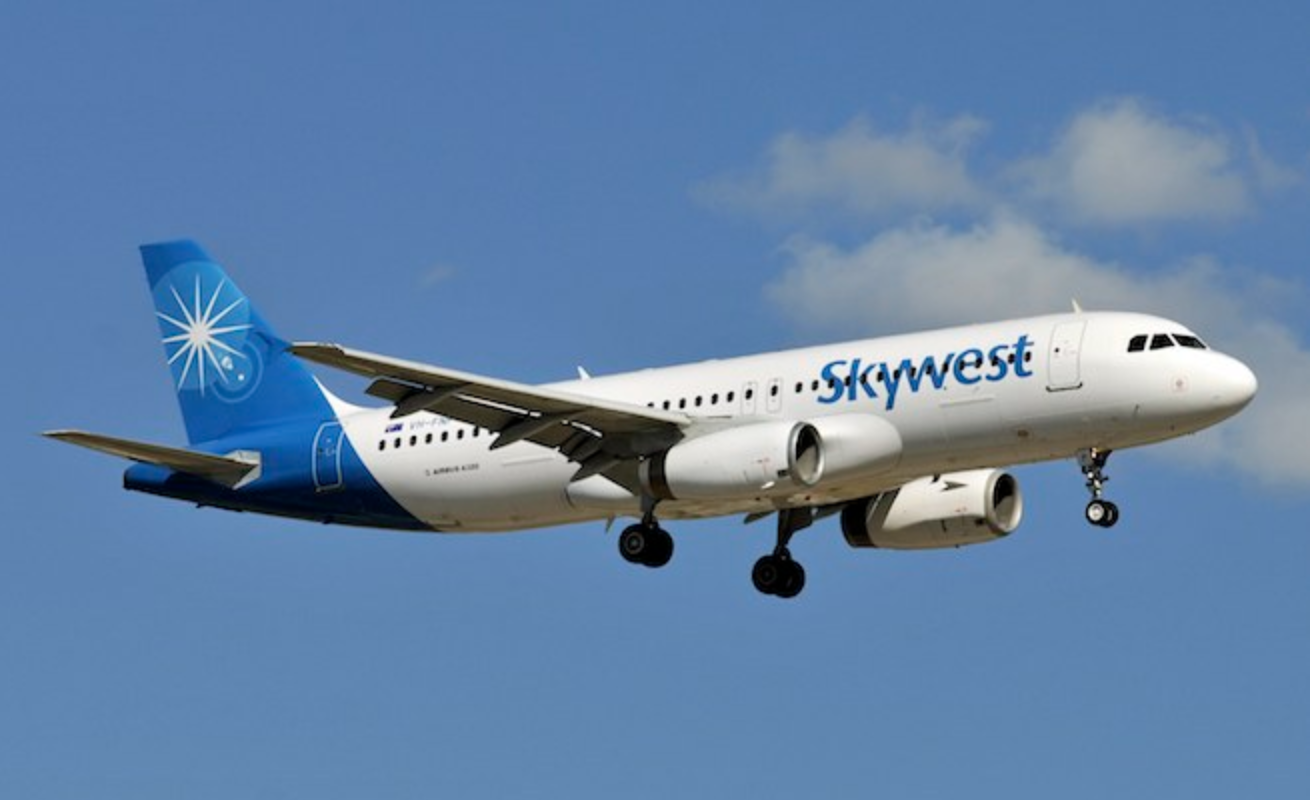 In 2004, Hospitality Inns launched an innovative tourist website “DriveWA.com” aimed at attracting the leisure self-drive market to regional WA and in particular to their 5 motels in Esperance, Kalgoorlie, Geraldton, Carnarvon and Port Hedland.

2006 saw the formation of a new company “Eco Company” which aims, under the brand “Ecomodation”, to develop and/or manage a series of eco retreats throughout Australia. The first eco retreat “Karijini Eco Retreat” opened in April 2007 in the spectacular Karijini National Park. 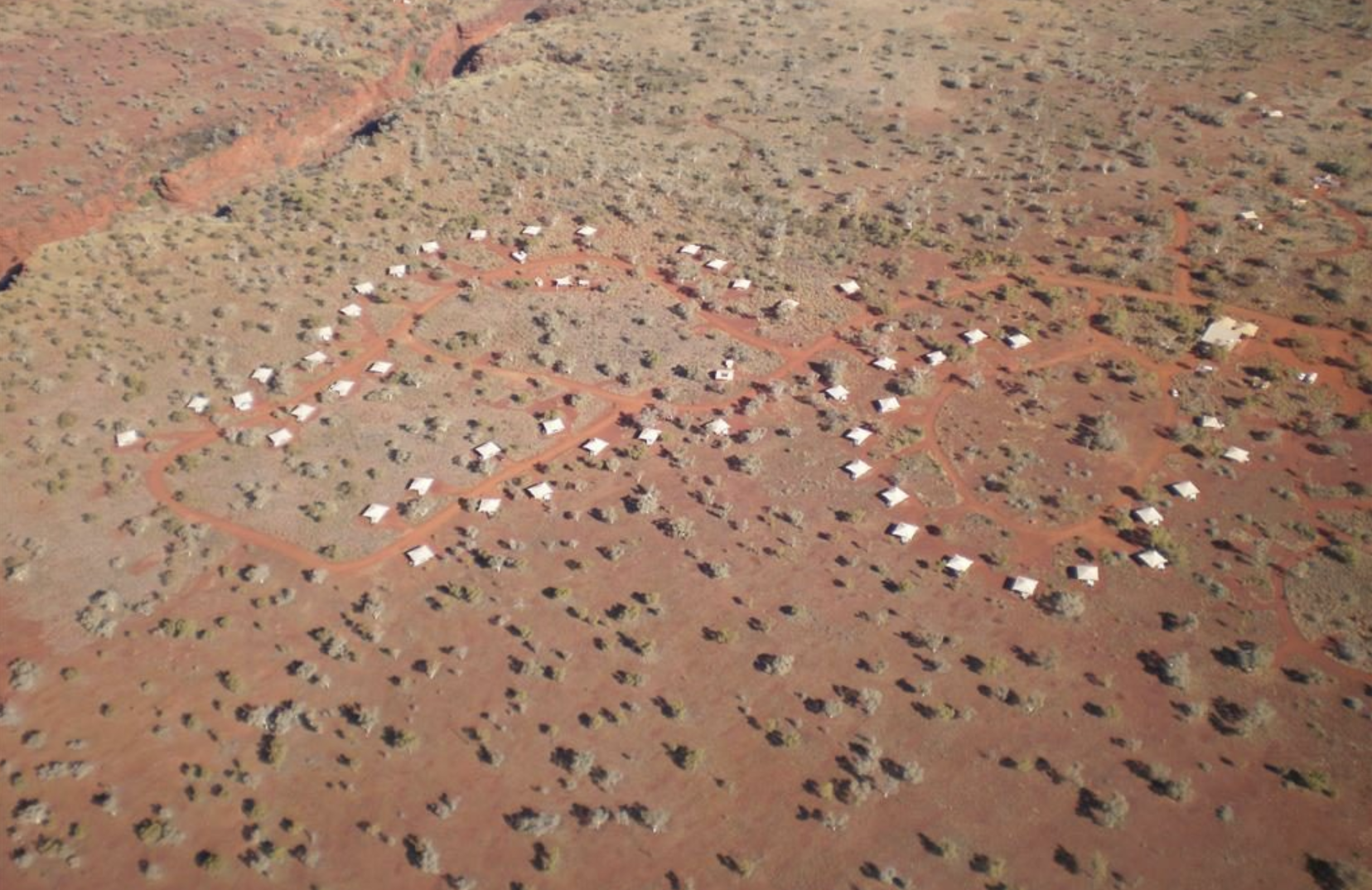 The Hospitality Group is a diversified and innovative Tourism and Hospitality Industry company that prides itself on its long history and its commitment to quality and to the environment.

The Directors and staff of the Hospitality Group are the heart and soul of the company and dedicate themselves to their clients and to the development of the Hospitality and Tourism industries in the great State of Western Australia.

The Hospitality Group in the past 45 years has strongly invested in the development of Western Australia’s tourism industry. The Group continues to lead the way with its five owned and operated regional motels (In Port Hedland, Carnarvon, Geraldton, Esperance, Kalgoorlie) and its environmentally friendly property “Karijini Eco Retreat”. It also continues to lead the continual development of the serviced apartment sector with Quest Apartments, the development of the eco retreat brand “Ecomodation” and the encouragement of the regional tourism through DriveWA.com.

The Hospitality Head Office located in Perth, is responsible for the marketing, accounts and overall management and progression of the Group as well as each motel. Each of the motels has a property manager that manages the day-to-day running of the motel and its staff.