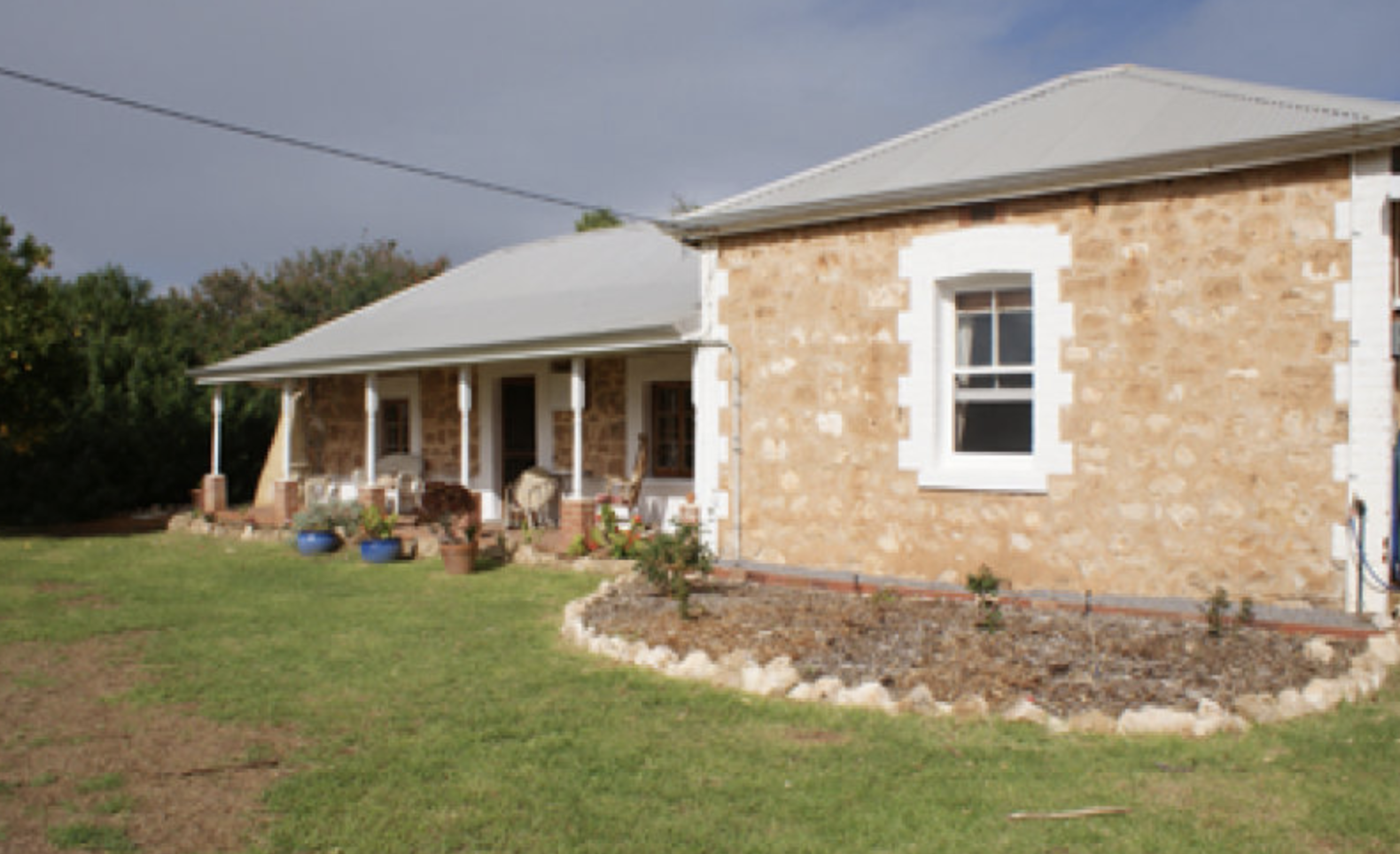 The "Ironbarks" is one of the earliest properties settled in the Victoria Ditrict, or what is historically known as the Front Flats.

Much of the property originally formed part of the Cattle Company's route for stock movement between the developing colony in the south and rangelands in the north. The original lot of 40 acres (as it is today) was leased by George Brand (expiree convict n°3354) from Charles Crowther, a local merchant. George Brand having worked for Crowther as a ticket of leave convict was familiar with the land and became a tenant farmer after he was pardonned.

George's wife Isabella and four grown children (David, Isabella, Andrew and George) arrived from Perthshire, Scotland, in 1859. The last child, John, was born on the Greenough flats. George Brand's grandson David (later to become Sir David Brand) was born in Dongara in 1912 and became Premier of Western Australia in 1959, a post he held until 1971. David Brand was honoured in the history of WA by the naming of the Brand Highway, a major Perth-Geraldton route that passes within a kilometre of "Ironbarks".

The Morrell family took over the lease in 1879 and occupied the property for over 100 years. John Morrell married Mary Waldeck from Mt Pleasant and Reuben Morrell married Elizabeth Duncan from Raphoe, both properties located on the Greenough flats.

"Ironbarks" has been lovingly renovated by Jane and Kevin who turned the old forge into an art & craft shoppe. The shop is open everyday except Monday, Tuesday and Thursday. Open public holidays. "Ironbarks" is situated at the end of West Bank Road, off the Brand highway, just follow the signs. All items have been sourced locally or from greater W.A. and make a lovely gift for that special someone or just indulge yourself!