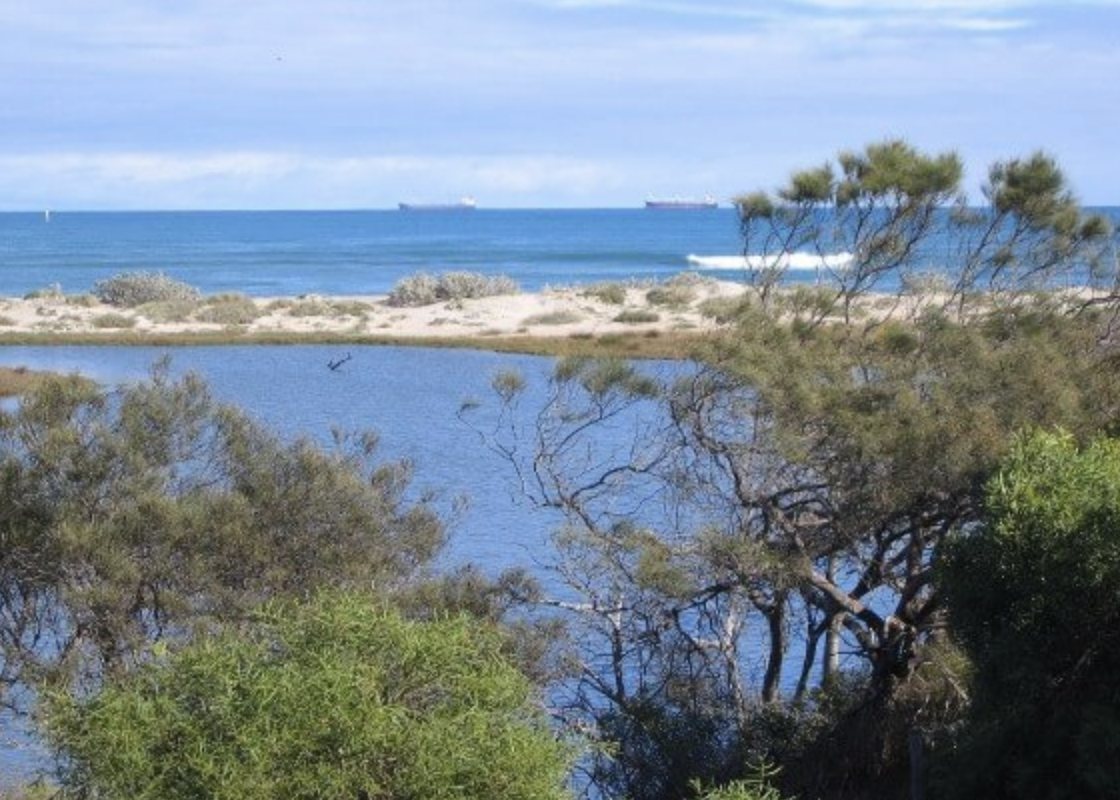 The Chapman River begins at Yuna, about 60km from Geraldton and discharges into the ocean at Sunset Beach.

It is a highly significant waterway for the region and a haven for many forms of flora and fauna life.

You can best experience the river by walking one of the Chapman Regional Wildlife Corridor trails. One of them, the Nanson trail was constructed in 2003 and 2004 to highlight the Chapman River's ecological and social significance in the region. Through two successful Austrailan Government Envirofund applications, in kind support from project contributors and volunteers, the Chapman River foreshore at Nanson has been managed and rehabilitated allowing human access to the natural environment, passive recreation, encouraged wildlife habitation, and generating public awareness of the flora and fauna that exists along the Chapman River.

The trail features numerous nesting boxes, trail markers, and interpretive signs. These are some examples of how an Envirofund grant can create local benefits and help make the visitors journey a more enjoyable and informative one.

The rehabilitation of the river and foreshore has provided a habitat for the endangered Ringtailed possum and Carnaby Black Cockatoo, which have been seen in the area. It is hoped through the collaborated effort of the community you will have the opportunity to see these animals during your visit.

The trails are particularly spectacular during the wildflower season from around August to October when the countryside explodes in a riot of dazzling colour. Drop into the Geraldton Visitor Centre for walk trails and brochures. 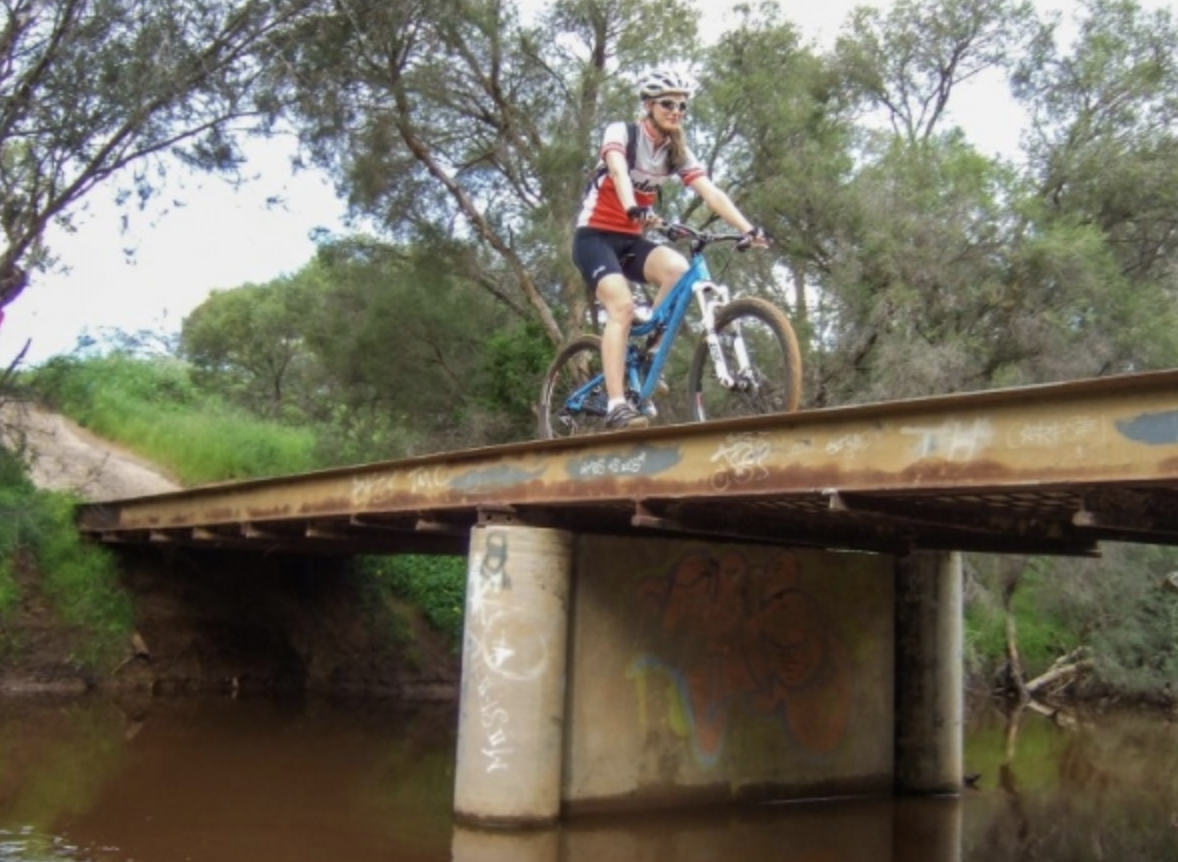